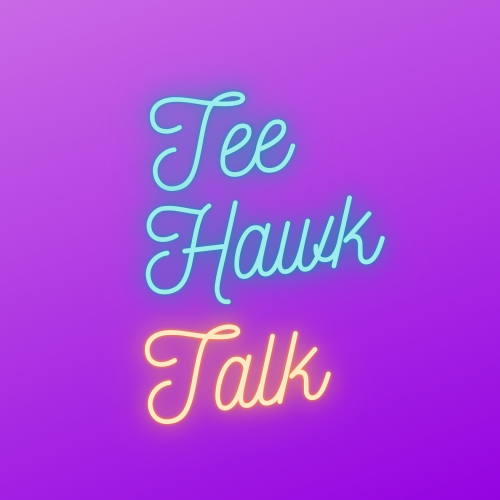 4.23.2019       Back when All About ACTORS was a print publication, we had a recurring series of essays entitled In Defense Of... where we spotlighted a particular actor and "defended" him for one reason or another. Whether it was a character actor who deserved better roles, or a movie star who despised doing publicity, or a critically-acclaimed thespian who gained a sudden meteoric rise to superstardom, the articles always took the tone of light-hearted admonishment because, after all, who were they really being defended from?

Of all the actors I have interviewed, Alec Baldwin is the only one who I consistently have to put on my armor and raise up my shield to proudly defend. The vast majority of derogatory comments and insults directed at him come from anonymous internet trolls with usernames like BrewskisNBabes or SoccerMomSally, and their tired tirades and one-liners are just as inventive as their monikers. They are all just variations of "You suck!" and "Get off my lawn, ya liberal hippie!" which can be effortlessly ignored.

Then there are the other individuals who take their misguided hatred way too far. Just a few weeks ago, there were several disgusting comments made about a recent tragedy Alec and his family had suffered, and I will never understand the mentality behind such feelings, especially towards someone these people do not personally know. More importantly, if they did know Alec, they would realize just how horribly wrong they are to dislike him.

In person, it's much easier to reason with these folks because as soon as they say the magic words, "I hate Alec Baldwin," I counter with, "Why? What did he do to you?"

Next comes their confused and incredulous looks, followed by, "What are you talking about? I don't know him." Then I get to say, "Well, I do. And you're wrong. He's a great guy."

Over the almost thirty years I have known Alec, he has always proven to be kind, honest, generous, and above all, loyal. When I started All About ACTORS, he was one of the only actors who actually paid for a subscription. When I moved away from New York City, he stayed in touch with me while other "friends" gave up on me. When major events occur in my life, he is totally supportive in any way he can be.

Recently a patron at the library where I work returned a copy of Alec's autobiography, Nevertheless, and raved about it. "Did you read this? It's fantastic! Y'know, the media has people believing this man is the biggest jerk in the world, but he's just as normal as can be." As he continued to talk about the book, my co-worker looked at me with a sly smile and started to say something, but I shot her a "Don't you dare!" glare. Not because I didn't want him to know that I know Alec, but because I was basking in the enjoyment of listening to somebody else praise my friend.

When the patron left, my co-worker apologized for almost causing a scene, then asked me a question that had never crossed my mind before: "I guess you get tired of having to defend him all the time?"

I have never thought of sticking up for Alec's integrity or correcting someone's erroneous judgment of his character as "defending" him. He is a grown man who is fully aware that his outspoken nature, especially when it comes to his political beliefs, is going to rile the ire of those on the opposite end of the spectrum, and he can handle it. He is well-versed on the subjects he is passionate about, and he goes out of his way to support those issues. Take one look at his and his wife's charity, The Hilaria and Alec Baldwin Foundation (facebook.com/AlecBaldwinFoundation), which supports many organizations dedicated to the arts, the environment, education, animal rights, cancer research, criminal justice reform, etc., and you will find a man who spends his time and money to make our world a better place.

But because Alec is famous, and he is not willing to compromise himself for the sake of a carefully-crafted image, he is an easy target for those who want to make a buck off of photos and articles. Just slap Alec's face and name under a ridiculous headline and watch the "hits" and stupid comments add up. But promise me that the next time you click on something like that you won't automatically believe the hype and jump to negative conclusions because that is not just some Hollywood star you are reading about. That is my friend.

© Copyright 2019 All About ACTORS All Rights Reserved.